“Alaska decided to go help Dolores with dinner. She said that it was sexist to leave the cooking to the women, but better to have good sexist food than crappy boy-prepared food.”
― John Green, Looking for Alaska

The only thing that quote really has to do with this post is the word "Alaska," which is known for its snow, but it made me laugh. (My apologies to Mr. B, who is an excellent cook, despite that fact he is a man.)

Snow is still falling here in the PNW, but time is of the essence, so without further adieu, I give you... 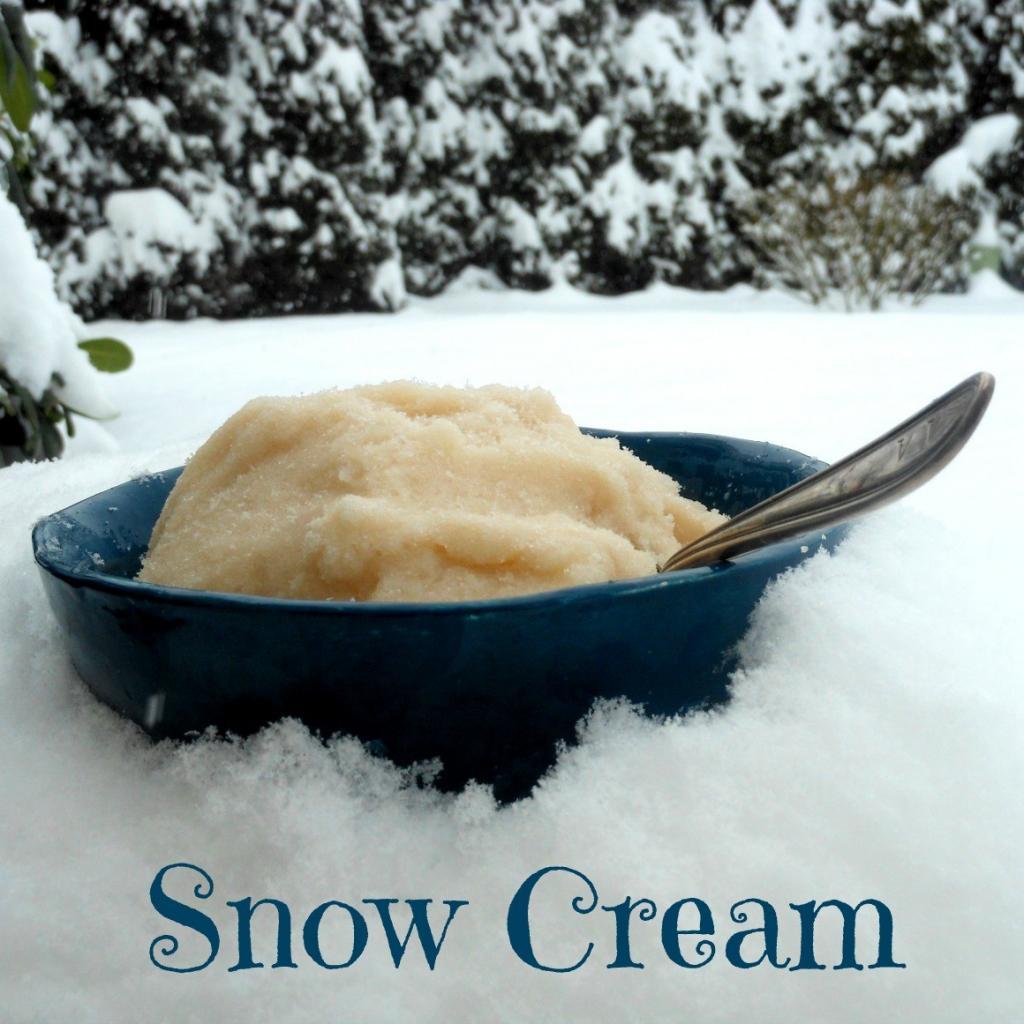 6 to 8 cups of clean, freshly fallen snow
⅓ to ½ cup granulated sugar (or however much makes you happy.)
2 teaspoon vanilla extract (or less – I just really like vanilla!)
1 cup Vanilla Almond Milk (or half and half, or milk)

Stir sugar and vanilla into a bowl of snow. Pour in Almond Milk (or half & half, or milk). Eat immediately. (If you freeze it, it will get hard and blecky. And yes, blecky is an official food blogger term.)