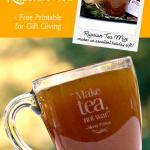 As I get older, I find myself remembering more and more about the women in my mother’s circle who influenced my life. Remember Mrs. Houston? I've written about her a couple of times: she was my mother's super-talented, perpetually cranky friend who taught me to embroider and made my family Nuts-n-Bolts for Christmas every year.

Mrs Houston also introduced me to Russian Tea - a warm, cozy concoction that has ties to both the 1960's penchant for convenience foods and NASA’s space program.

Tang, the primary ingredient in Russian Tea mix, was known in my childhood as the drink “the astronauts took to the moon.” Tang first made its appearance in the late 1950’s, but didn’t sell well until it got a super-powered boost from NASA in the early 60’s when it was included in the food-stores of John Glenn’s Mercury spaceflight, and later on the Gemini missions. Mom was suspicious of anything unfamiliar to her Midwest Depression Era upbringing (i.e., yogurt, pizza, Swiss cheese, etc.); however, if it was good enough for John Glenn, it was good enough for her. 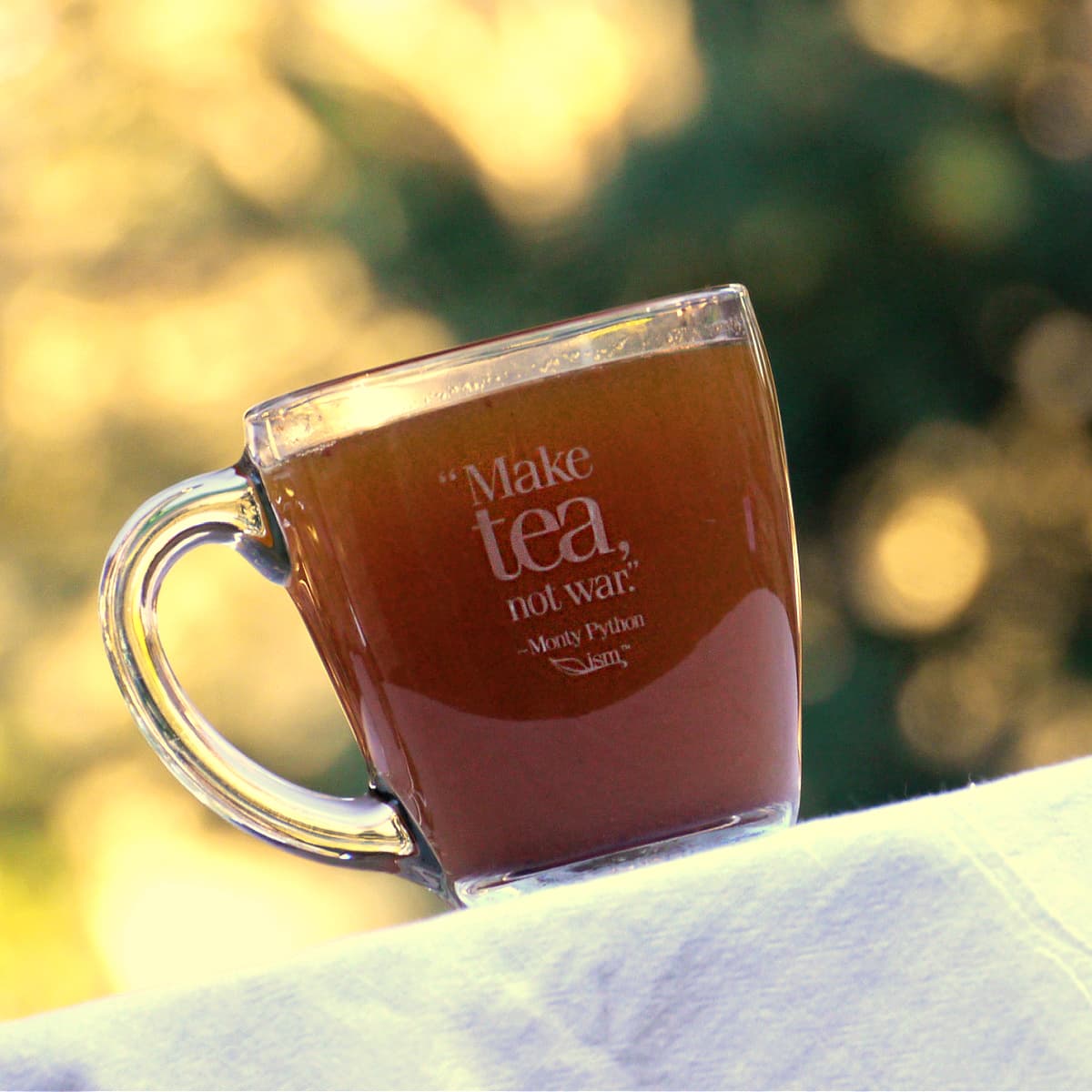 Doubtful. We have a family full of Eastern European in-laws, and none of them (to my knowledge) have ever even heard of Russian Tea.

Initially, I thought the name might have something to do the US-Russian Space Race and the Tang connection. However, after doing a little investigating, I learned that recipes for Russian Tea predate the dawn of Tang; appearing first in US post-World War II community cookbooks, as a mix of brewed black tea, orange juice, and warm spices.

Later, when Lipton developed the first instant iced tea formula in the late 1950's - just two years after the release of Tang - Russian Tea became increasingly popular, as it could be made ahead of time in bulk, making it appealing for parties, large gatherings, and gift giving.

Whatever its origins, Russian Tea is just about the coziest non-alcoholic beverage I know of. It tastes a lot like mulled cider, with a warm, citrusy kick. 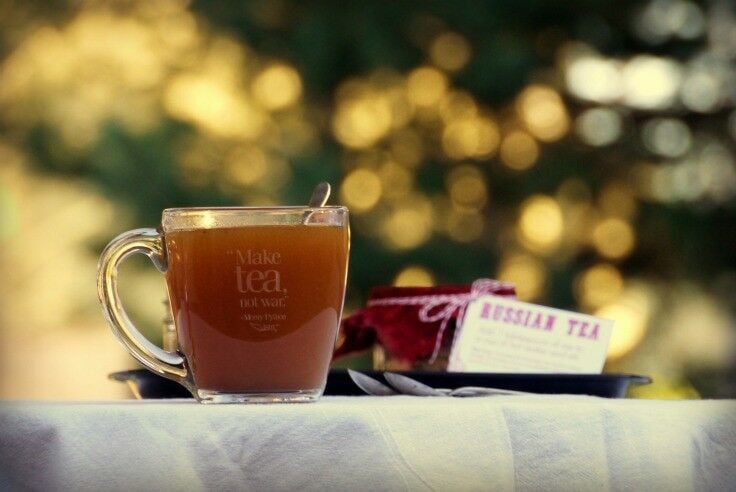 Give the Gift of Russian Tea!

Not only is Russian Tea is easy to put together and delicious to drink, but the dry mix makes a lovely housewarming, hostess, or holiday gift as well. I’ve included free printable gift tags just for this purpose!

Make yourself a cup of Russian Tea today and curl up with a good book. Nah zdarovhyeh! (That's [phonetic] Russian for Cheers!) 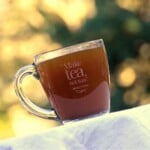 To make one cup of Russian Tea:

Not in the mood for a warm drink, but still want something smooth that sounds like it's rooted in Russian culture; but, in fact, has no known ties to Eastern Europe whatsoever? Try a creamy, refreshing Blushin' Russian (cocktail or non-alcoholic mocktail)! 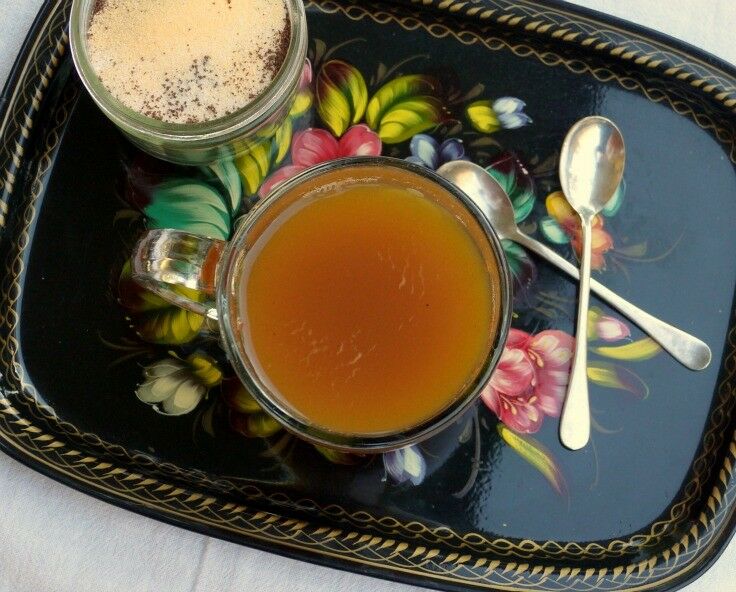 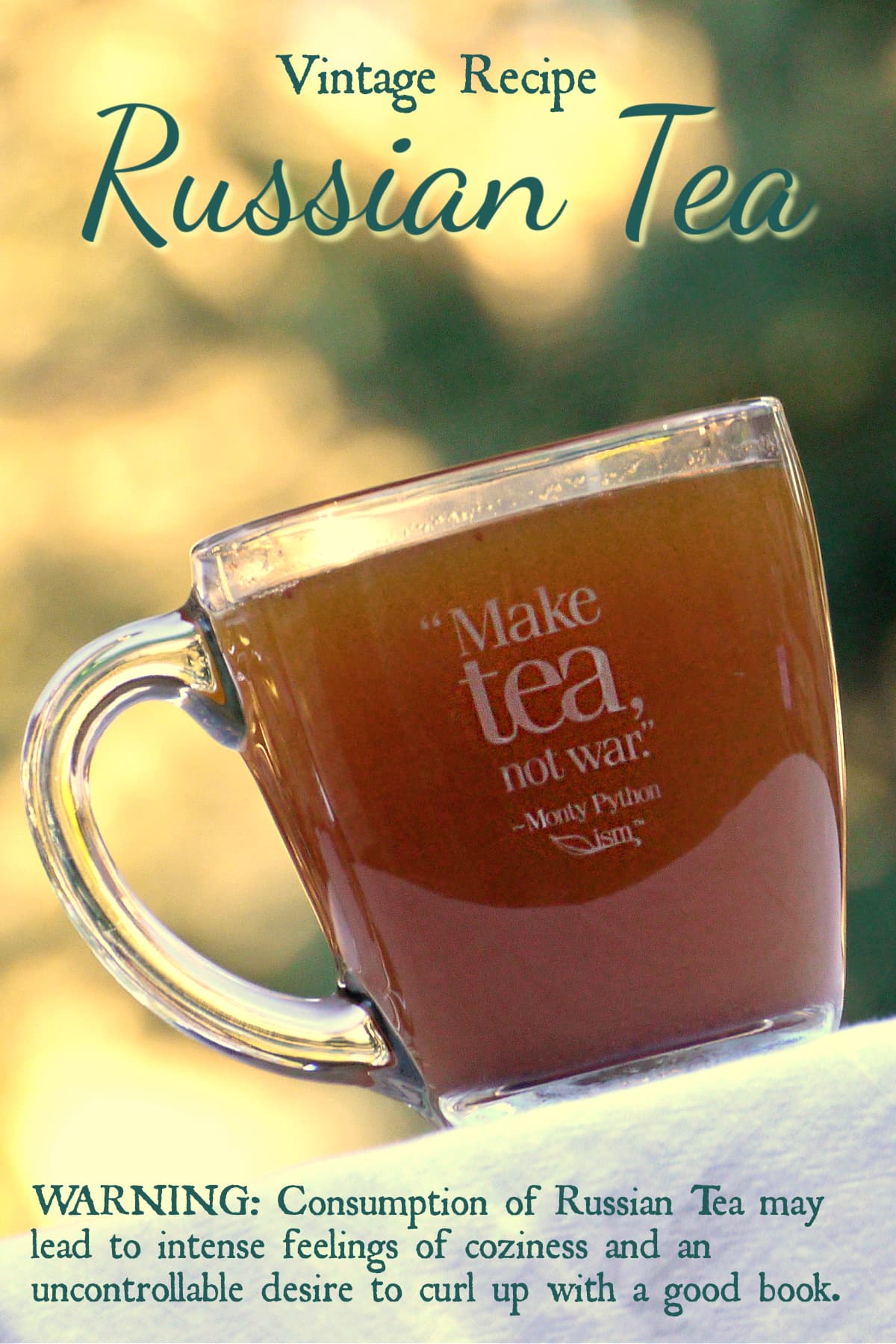 UPDATE: This post was first published on The Good Hearted Woman, November 23, 2015.