Tucked between the toney homes of NW Portland and the hills of Washington Park, every spring this century-old garden bursts with velvety, buttery blooms for nearly as far as the eye can see. It is nothing short of Magnificent. 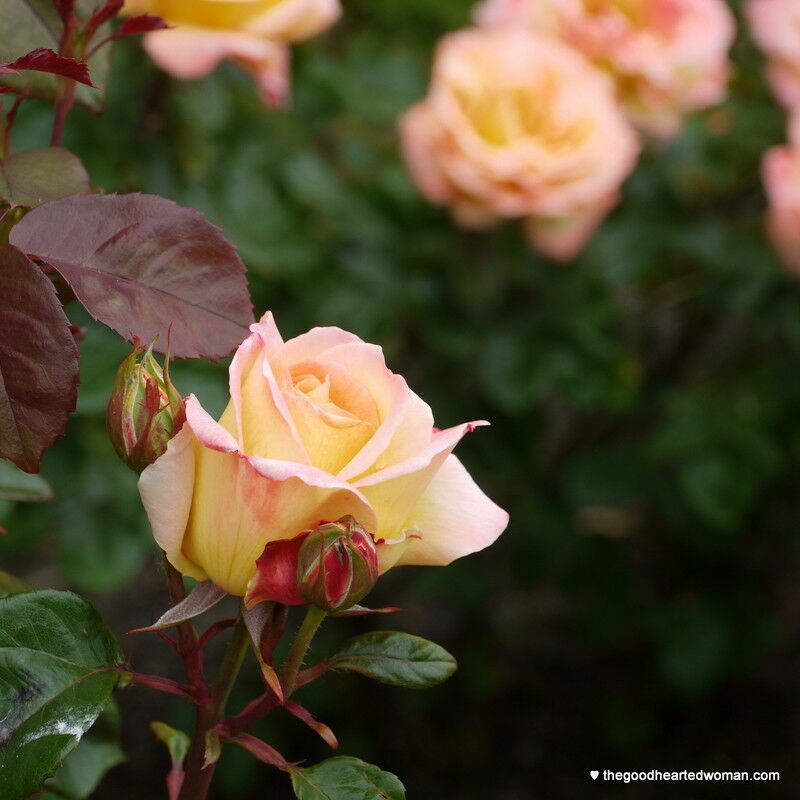 As we wandered through the seemly endless rows of roses at Portland's International Rose Test Garden, I found myself contemplating this quote by Dale Carnegie:

One of the most tragic things I know about human nature is that all of us tend to put off living. We are all dreaming of some magical rose garden over the horizon instead of enjoying the roses that are blooming outside our windows today.

While I embrace Mr. Carnegie's sentiment, I wonder if he might have chosen his words differently had he been a native of the Rose City, for it is certain that we Portlanders have magical garden of our own, blooming right outside our city window. 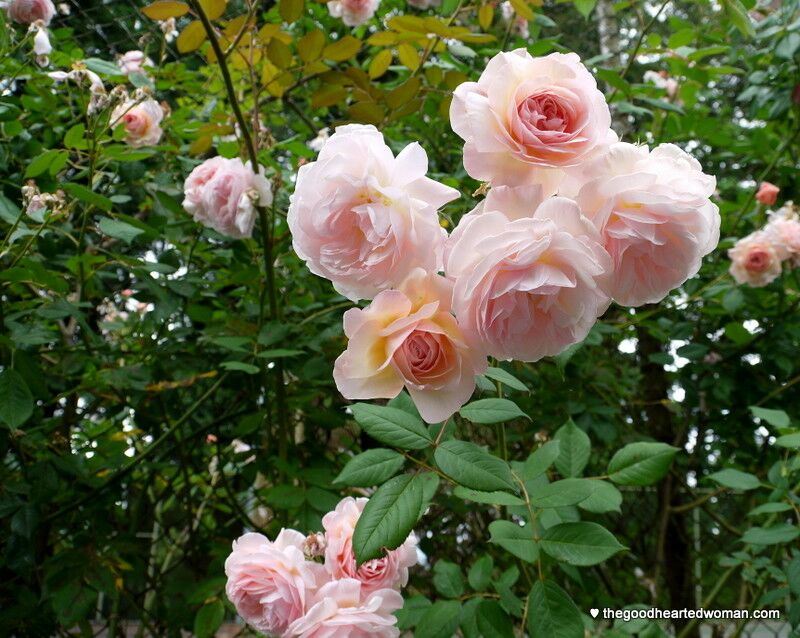 The oldest public garden of its kind in the United States, Portland's Rose Garden can trace its beginnings back to 1915, and Jesse A. Currey, rose lover and Sunday editor of the Oregon Journal.

Fearing that European hybrid roses would be destroyed in the bombings during World War I, Currey convinced city officials to institute a city rose test garden as a safe haven for unique varieties from across the Atlantic.

Many of the roses in the test garden are named to commemorate people, places and ideals, but my favorite is the Peace Rose.

I remember being very young, standing close as my Poppy held a huge bloom full in the palm of his hand, bending it down to me so that I could see its delicate yellow and pink petals come alive in the sunlight. It was his favorite too. Legend has it that this aptly-named hybrid tea-rose was on the last plane out of France before Hitler’s occupation.

Honestly, I could go on and on about Portland and roses and all the entwining history. But I won’t. Because pictures are worth… well, you know. 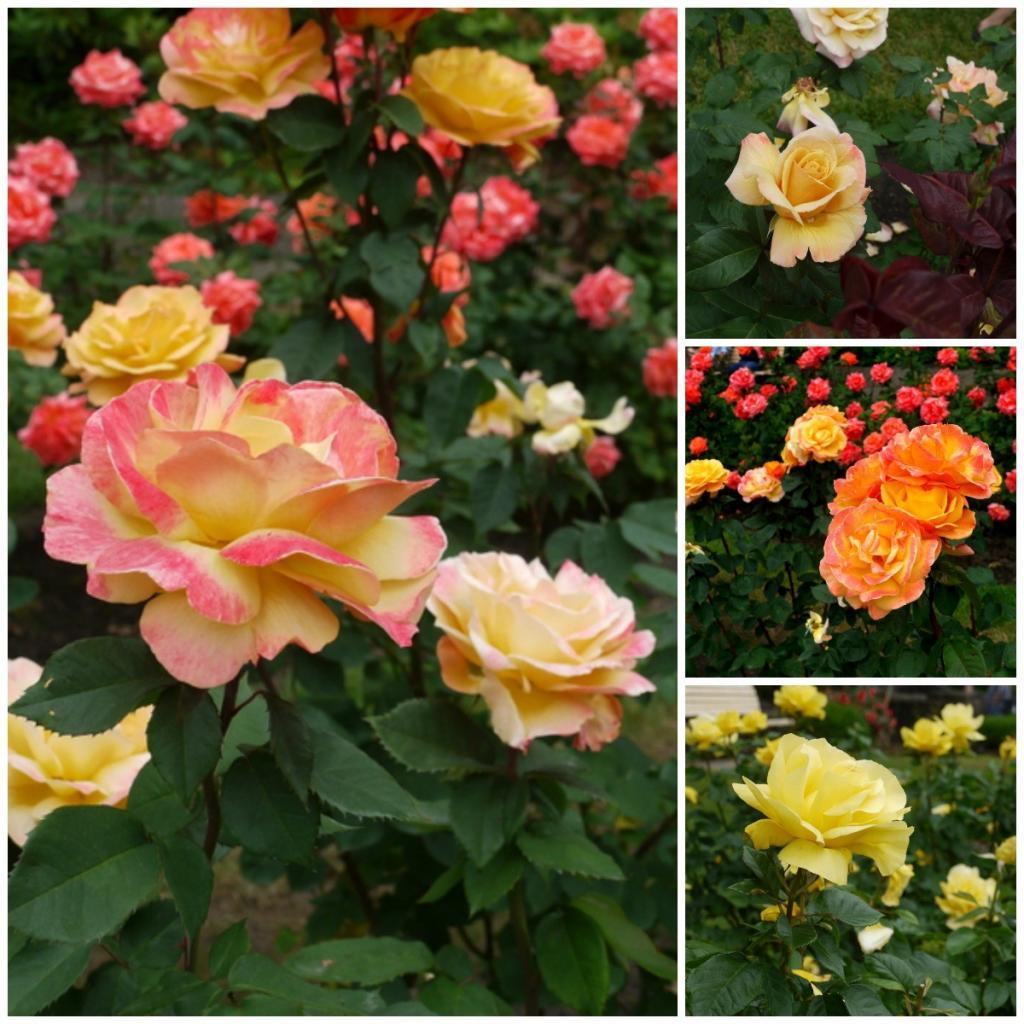 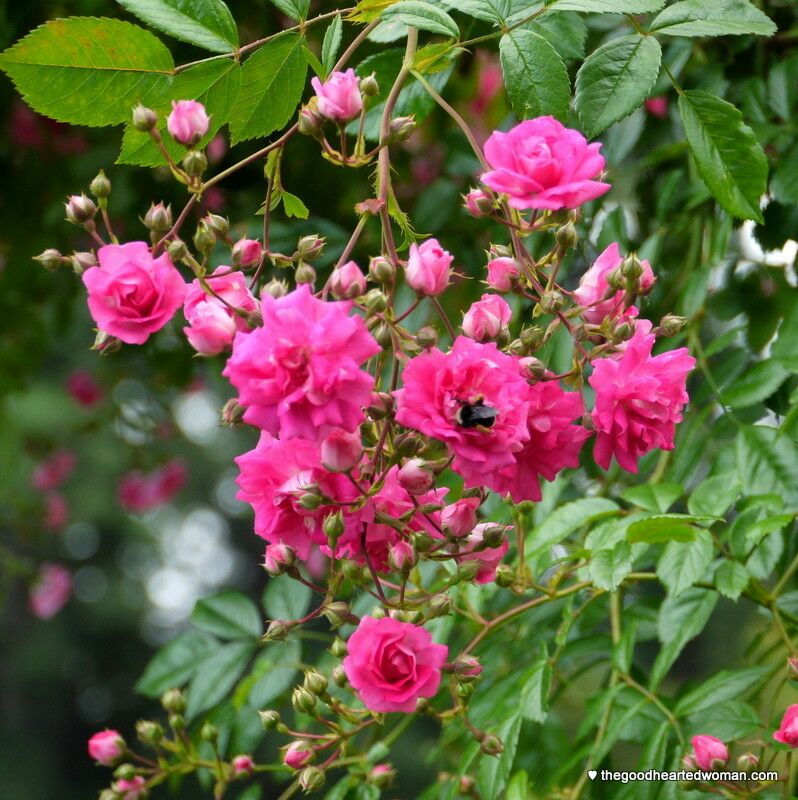 "A garden requires patient labor and attention. Plants do not grow merely to satisfy ambitions or to fulfill good intentions. They thrive because someone expended effort on them."
~ Liberty Hyde Bailey 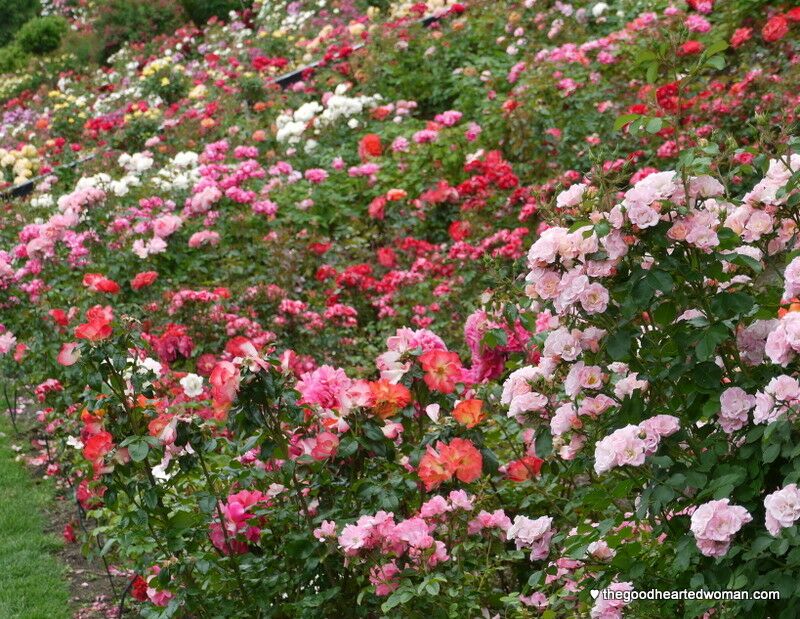 Currently open from 7:30 AM to 9:00 PM daily. Admission is free.
Located in Washington Park in Portland's West Hills, just a short distance from the Oregon Zoo, the garden includes more than 10,000 plantings of over 500 varieties.