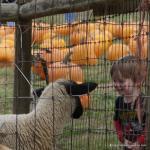 Celebrate the bounty of autumn with October Food Holidays that highlight the warm, comforting flavors and colors of the harvest season! 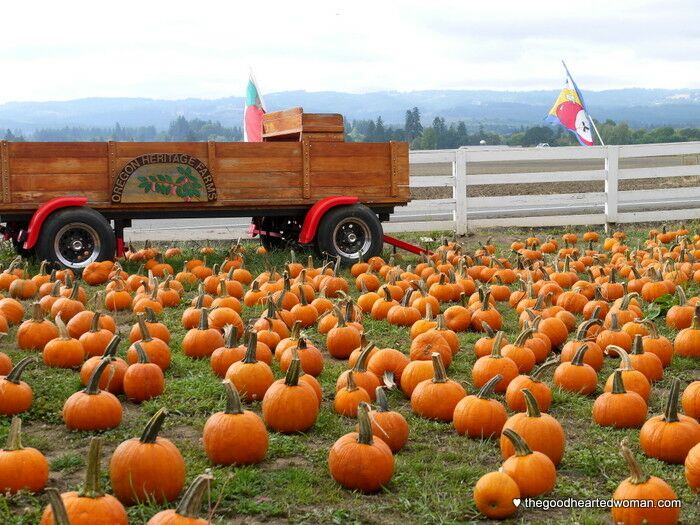 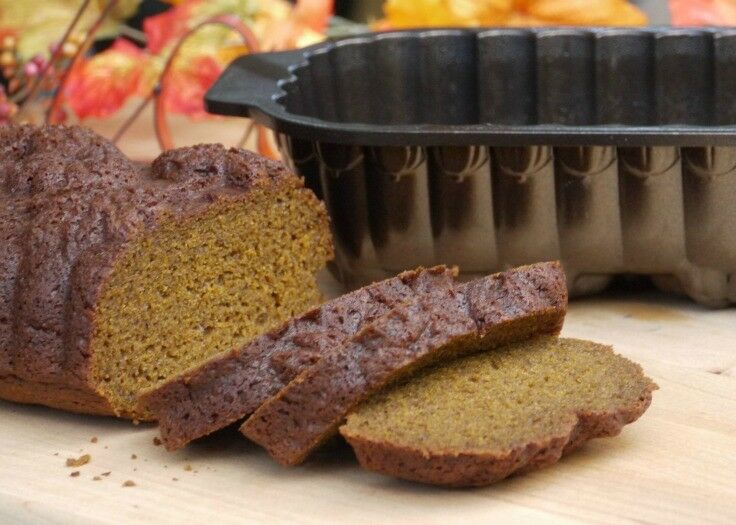 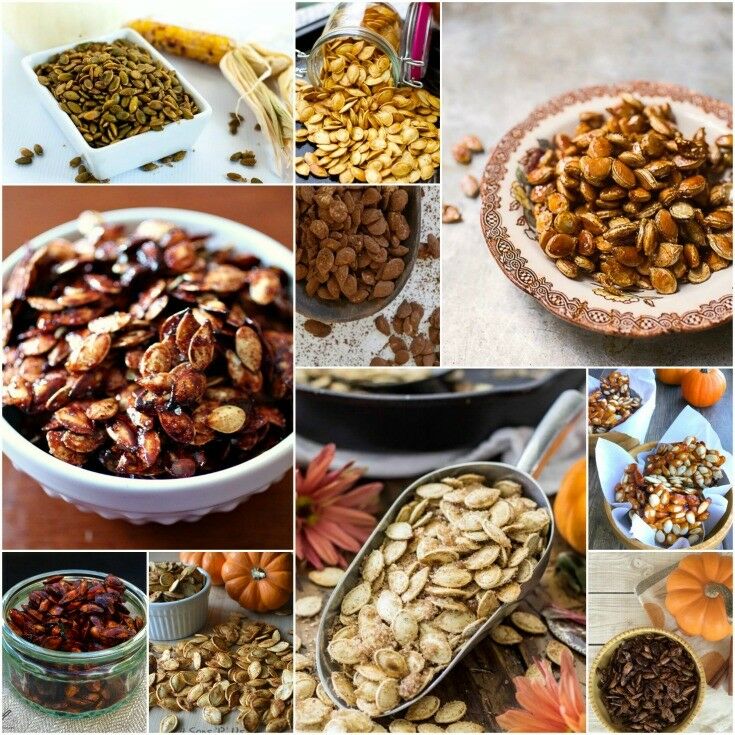